Caricatures of Birds, Beasts, and Humans is an ink on paper picture scroll from Kozanji Temple in Ukyo-ku, Kyoto. It is a national treasure. It is also called the Birds, Beasts, and Humans Caricature. The current composition consists of four scrolls called A, B, C, and D. The content is a compilation of caricatures of animals and people that reflect the state of the world at the time, and can be said to be a compilation of caricatures that began with aha-e. In particular, the A volume, in which rabbits, frogs, monkeys, and other animals are depicted in anthropomorphic form, is very famous. 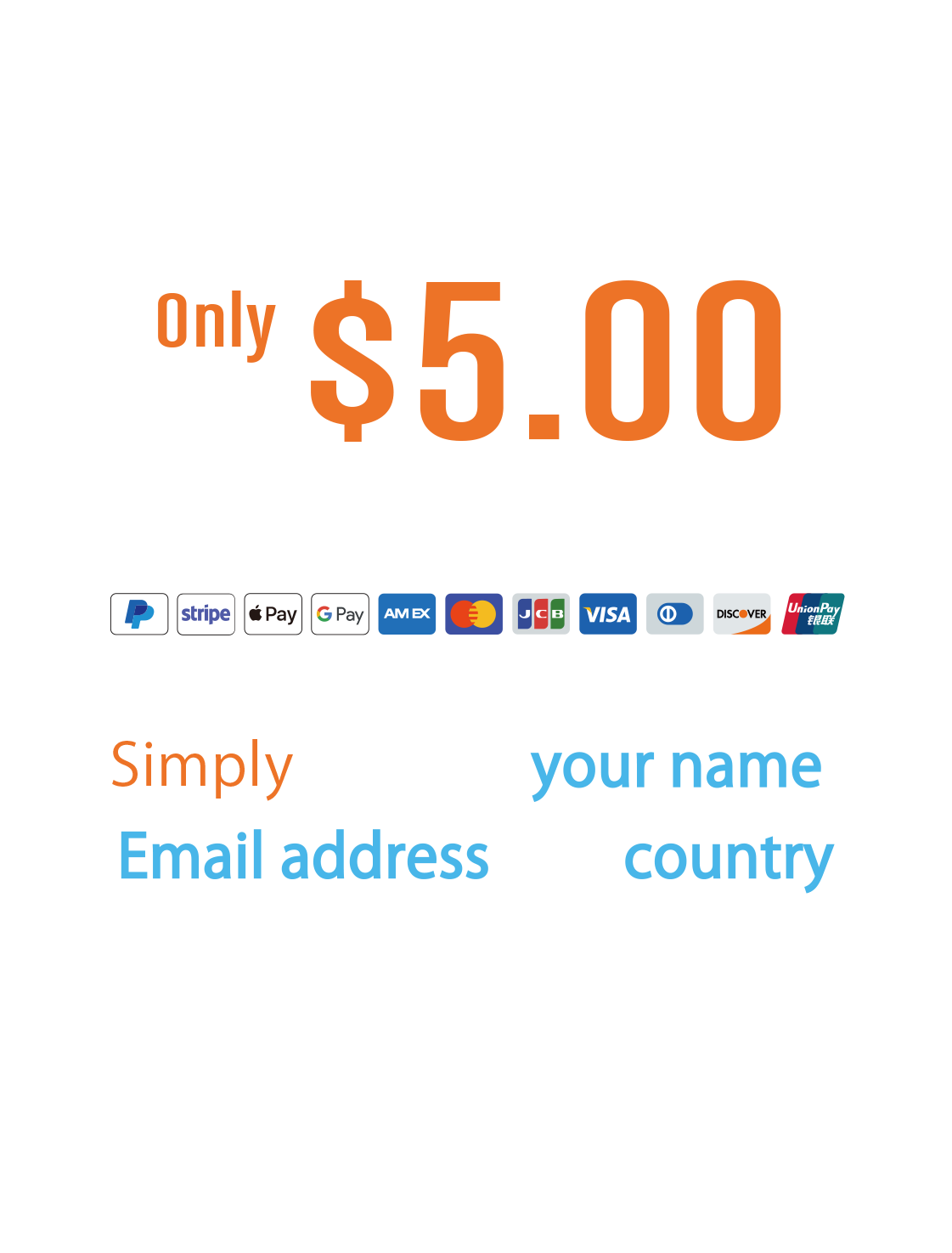 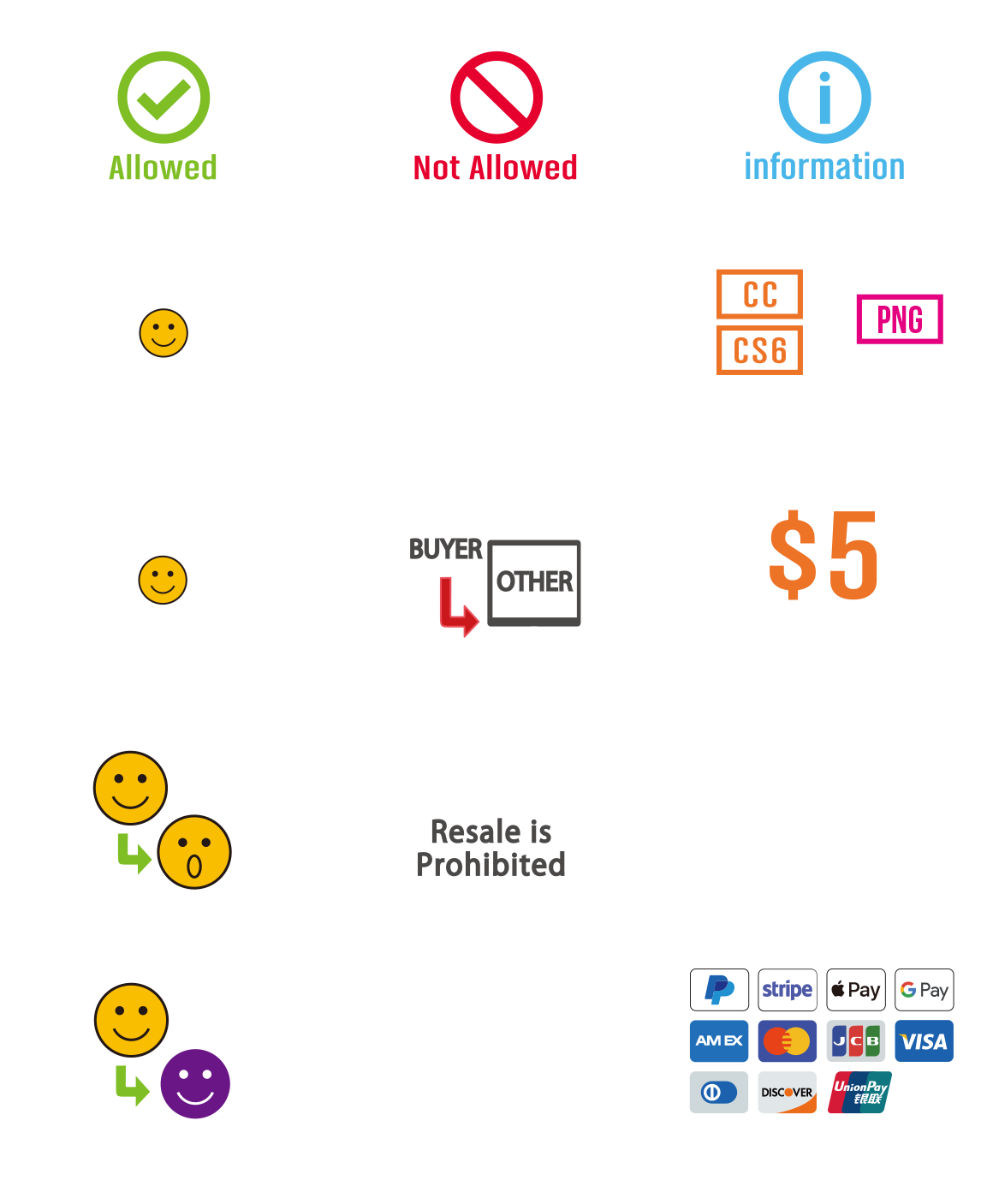